Kabletown chooses to stop funding live shows for TGS. While Liz and Jack embrace the change, Kenneth argues that live format should be kept intact, and he tries to convince the TGS staff to fight for their right to be live by taking them and our audience through a magical look back at the illustrious history of Studio 6H. The episode was filmed twice. The East Coast version aired for the Eastern, Central and Mountain time zones. The West Coast version was aired in the western, Alaskan and Hawaiian time zones. 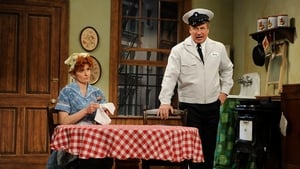 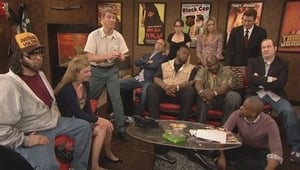 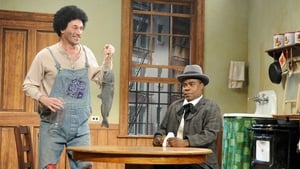 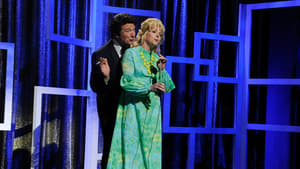 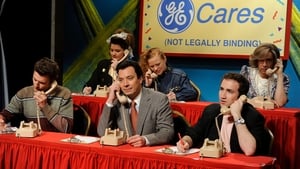 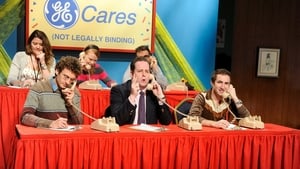 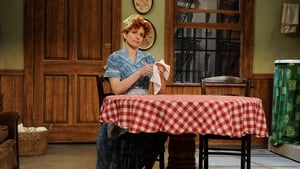 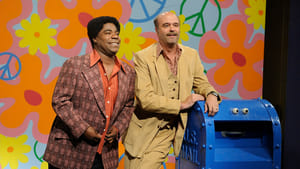 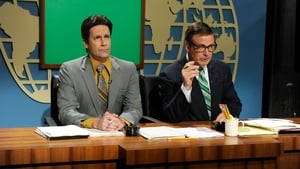 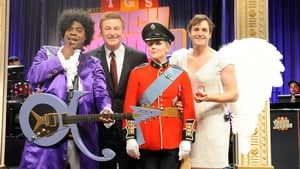