On show night, Liz Lemon grows increasingly infuriated when no one seems to remember that it’s her 40th birthday. Just before the taping, Tracy Jordan becomes convinced that nothing is funnier than a performer laughing and breaking character, which he elects to do all night, much to Jenna Maroney’s chagrin. Meanwhile, Jack Donaghy struggles with the consequences of his promise to give up drinking while Avery is pregnant. The episode was filmed twice. The East Coast version aired for the Eastern, Central and Mountain time zones. The West Coast version was aired in the western, Alaskan and Hawaiian time zones. 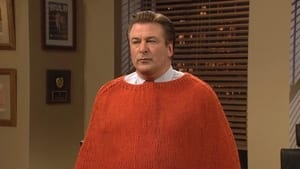